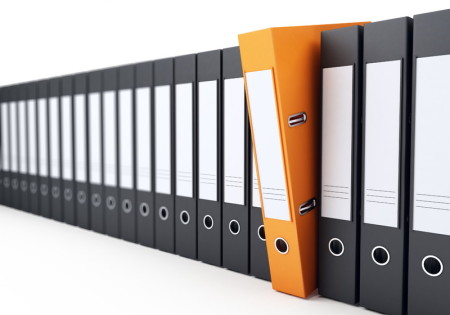 Time For A Fresh Start With Taiwan

They're small, they're beautiful, they're the best little towns in Taiwan, as voted by locals and "undercover experts"﻿

The Faces Of China from Ai Weiwei to Liu Tanyou

This Is Generation Flux : Meet the Pioneers of a New (and Chaotic) Frontier of Business

The future of business is pure chaos. Here's how you can survive--and perhaps even thrive. 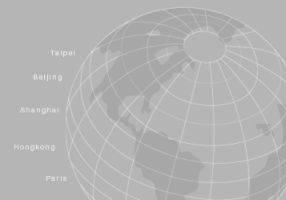